In the spinning mill, the draw frame has an important task: Preventing errors in the sliver which inevitably lead to yarn defects. Yarn quality is determined by the sliver quality that the draw frame delivers. For this reason, Truetzschler has further optimized levelling in the new draw frame model TD 10 and thus once again set a benchmark in draw frame technology.

In 2015, Truetzschler introduced a new generation of drawing machines with the launch of TD 8. Since then it has been widely recognized and received a lot of appreciation from customers. Customers see great benefits in:

Next generation: The TD 10

Based on TD 8, Truetzschler launched the next generation model TD 10. The new draw frame does not only set a benchmark for compactness, it also offers more comfort for the operator and spinning mill manager. 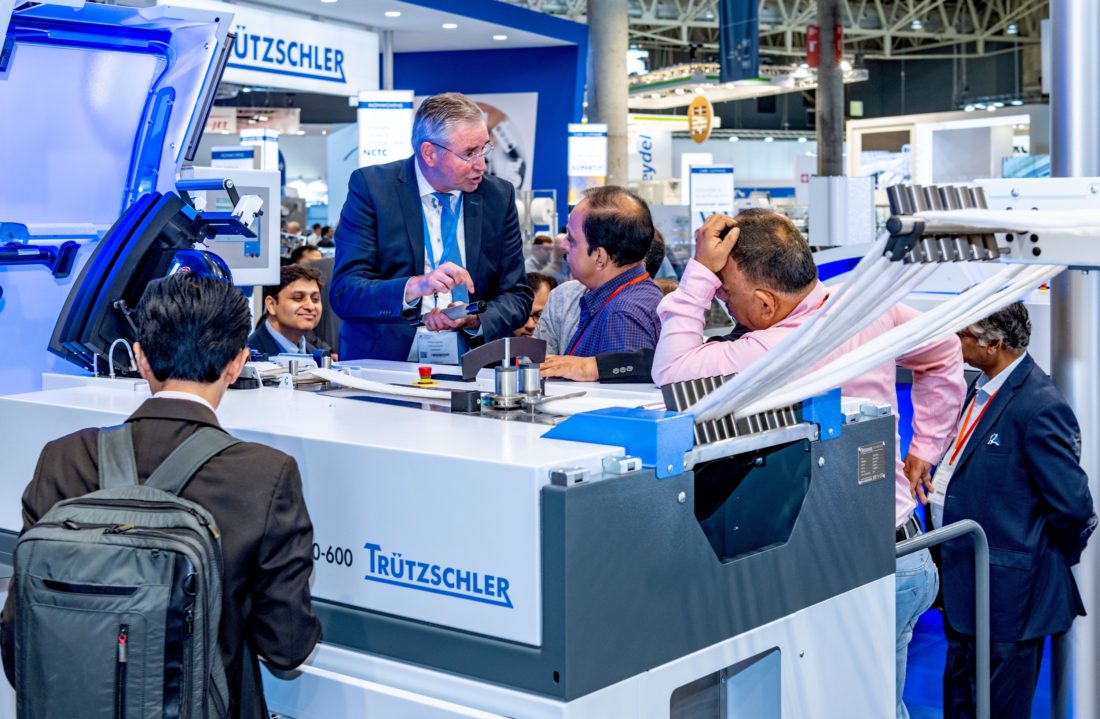 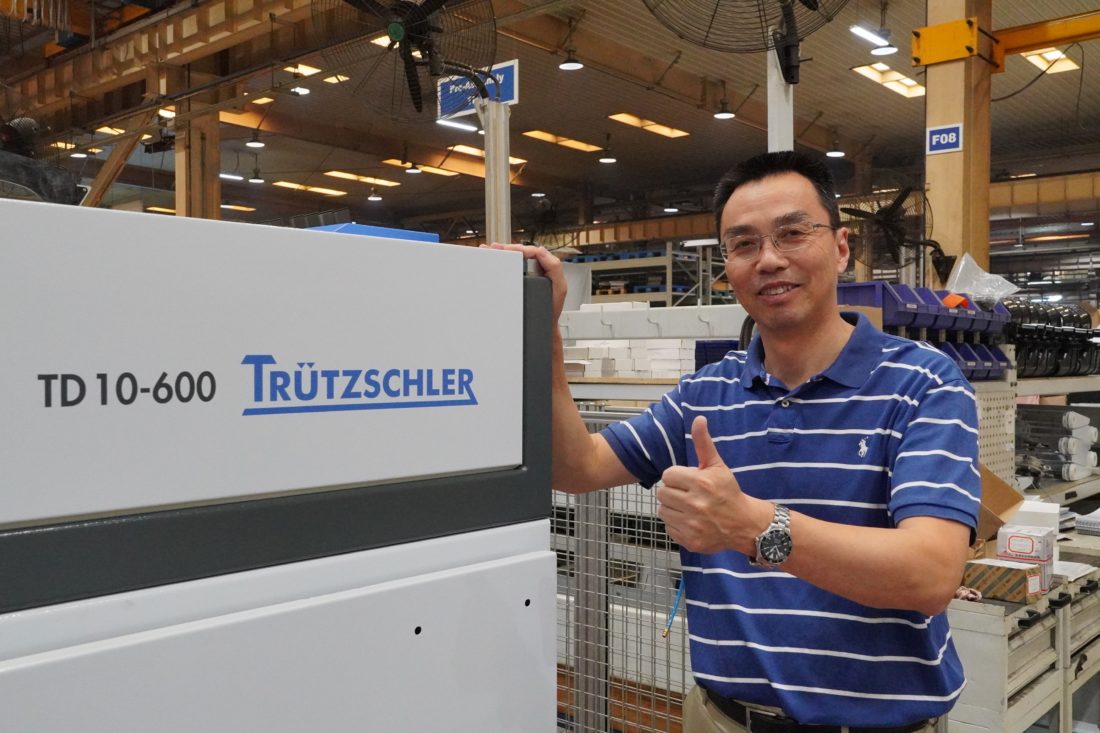 For a high parallelization in airjet spinning, three draw frame passages have been the only way to achieve good quality up to now. Today, the combination of the card with the Integrated Draw Frame IDF 2 allows a significant process reduction. This process shortening by two complete process steps opens up an enormous savings potential. 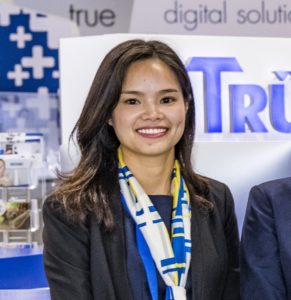 “We are very proud that we could present a complete new step in airjet spinning preparation with the process shorting of the IDF VORTEX SPINNING process. It’s an answer to the increasingly tense market situation due to permanent cost pressure and with regards to the availability of well-trained employees at the mills. The introduction of the IDF VORTEX SPINNING process was only possible by the use of state-of-the-art technologies of Truetzschler draw frames.”

The new edition of "it's true" magazine focuses on sustainability. By adopting our Trützschler climate targets – including our goal to achieve climate-neutral production at all sites worldwide by 2035 [...]

Trützschler Nonwovens & Man-Made Fibers GmbH started a cooperation with the Italian textile machinery manufacturer Texnology S.r.l. in the field of needle-punching technology. With immediate effect, the companies will offer [...]

Trützschler Man-Made Fibers introduces OPTIMA for IDY and expands the range of the successful OPTIMA extrusion systems by the industrial yarn (IDY) sector. In addition to OPTIMA for carpet yarns [...]

The TCO 21: Boost your high-speed combing

Industry experts and innovative solutions from Trützschler Group will be available for visitors at the ITM 2022 trade fair in Istanbul from June 14 to 18. At our interactive exhibition [...]