What does it mean when a group of young and talented minds comes together? In the case of Jannik Küppers and 205 other students, it is something special. Something to feel proud of and something they would cherish for the rest of their life.

This week, The German Association of Chambers of Commerce and Industry honored the best trainees in IHK apprenticeships in Berlin. Among them is an apprentice of Truetzschler: Jannik Küppers graduated from his training as a specialist in metal technology and design technology as Germany’s best. Out of almost 300,000 participants, the best 206 graduates from the various professions were honored as part of a big ceremony in the capital. 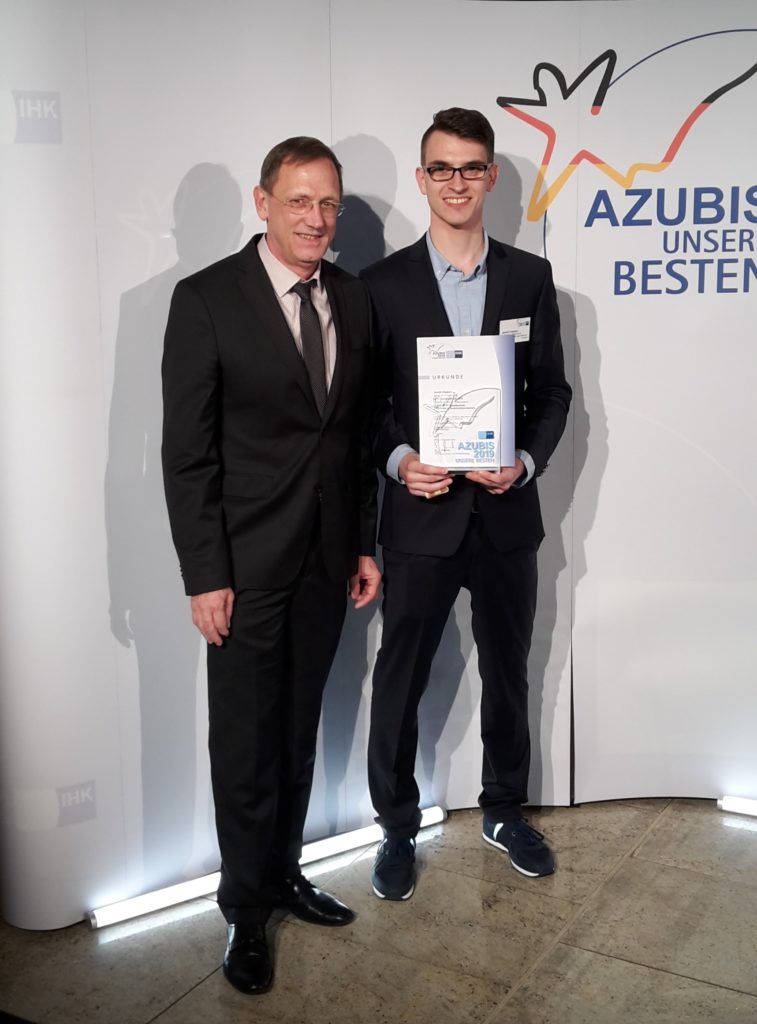 „At first I couldn’t believe that I am receiving an award like this. It is an honor and makes me really proud“, Küppers says. Decisive for his career choice was his father, who works in the same professional field. “His passion of his work has motivated me to master my education. But also, Trützschler played a big role. Thanks to my good training, I am optimally prepared for my later professional life.” After his degree, Küppers started a follow-up training with Truetzschler as a construction mechanic.

But that’s not all! Two other apprentices from Truetzschler concluded their apprenticeship as “best in their field” in the middle Rhine area. 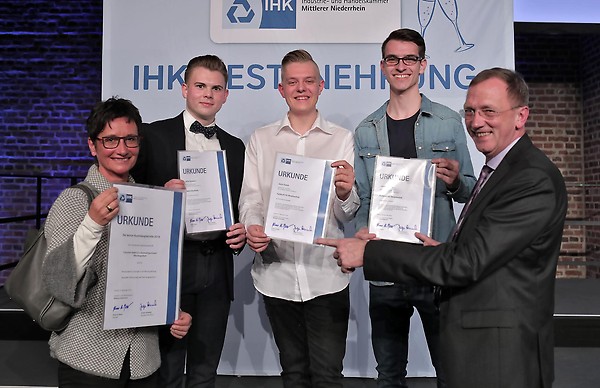 We are very proud of our young employees and wish them all the best for their future!

The new edition of "it's true" magazine focuses on sustainability. By adopting our Trützschler climate targets – including our goal to achieve climate-neutral production at all sites worldwide by 2035 [...]

Trützschler Nonwovens & Man-Made Fibers GmbH started a cooperation with the Italian textile machinery manufacturer Texnology S.r.l. in the field of needle-punching technology. With immediate effect, the companies will offer [...]

Trützschler Man-Made Fibers introduces OPTIMA for IDY and expands the range of the successful OPTIMA extrusion systems by the industrial yarn (IDY) sector. In addition to OPTIMA for carpet yarns [...]

The TCO 21: Boost your high-speed combing

Industry experts and innovative solutions from Trützschler Group will be available for visitors at the ITM 2022 trade fair in Istanbul from June 14 to 18. At our interactive exhibition [...]